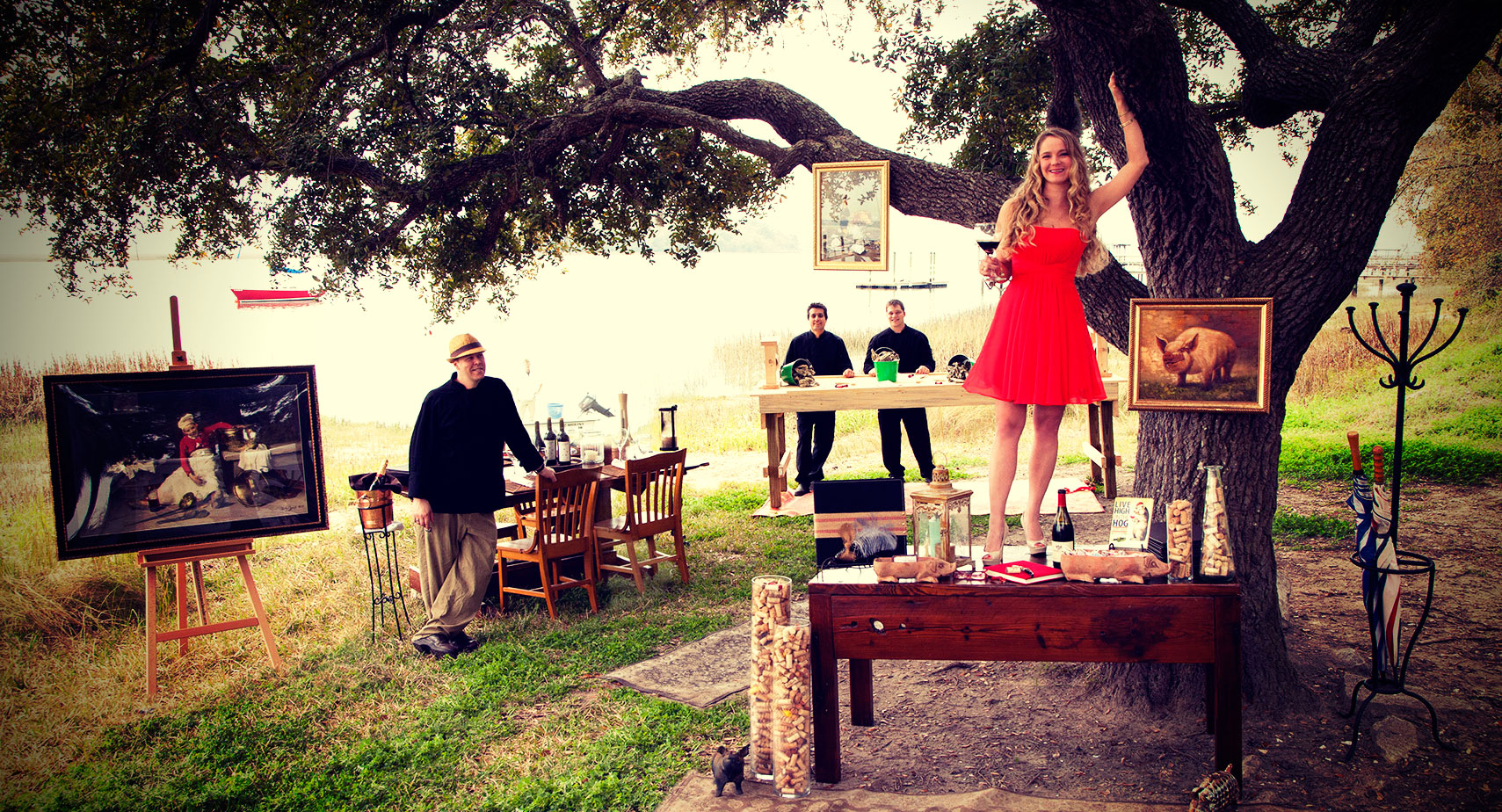 HogsHead Kitchen and Wine Bar co-owner Alexis Dunham was born and raised in Delaware. She attended University of Delaware, earning her Bachelor of Science degree in Business Administration with majors in Marketing and Management and minors in Spanish and International Business. Little did she know that while studying abroad in Spain, a visit to Jerez and one of its sherry bodegas would ultimately (and unexpectedly) weave its way back into her professional life years later.

A recent “newbie” to the food and beverage industry, Alexis spent over a decade with a Fortune 500 pharmaceutical company within its public relations department. While the company’s reach is global, the majority of her time was focused on philanthropic outreach to its community, working with local nonprofits on outreach campaigns. From media training doctors for interviews to speech-writing, issues management, as well as liability and litigation preparation, Alexis is well-versed in corporate communications and standardization, making her perfectly-suited for maintaining the decorum within the restaurant.

Now an official South Carolina resident, Alexis is enjoying her time in the Lowcountry and pleasantly surprised how much subtle influence eating and drinking her way through Spain many years ago had on her, as food and wine is now her business!

HogsHead Kitchen and Wine Bar Executive Chef and co-owner John Pashak was born in Philadelphia, Pennsylvania and grew up in the Wilmington, Delaware area. He began his culinary journey in Charleston, receiving his Culinary Arts Degree from Johnson and Wales University, and then further cultivated his love for the Lowcountry in such fine establishments as The Country Club of Charleston, Hank’s Seafood Restaurant, and The Private Club at Kiawah Island. Upon returning to Wilmington, John assisted in establishing two 4-star restaurants that received four James Beard award nominations; Restaurant 821 and Moro Restaurant.

Missing his culinary roots and the flavors of the Lowcountry, John returned to South Carolina and began work with Chaffin and Light Development as their Executive Chef/Food and Beverage Director at Chechessee Creek Club in Okatie. Utilizing his award-winning farm- and sea-to-table approach to complement his focus on exceptional service, John transformed the restaurant atmosphere and developed one of the top ten food and beverage programs within private golf clubs in the US, as determined by Golf World’s Reader’s Choice awards.

It goes without saying that it was only with a very heavy heart John left his beloved friends at Chechessee to return to the Wilmington area to be closer to family. There, he continued to consult with Chaffin and Light and was celebrated as a star chef in the 2012 Mid-Atlantic Food and Wine Feast, while also appearing as a guest chef at Meals from the Masters invitation-only charity events. John also reunited and teamed with long-time friends at Moro Restaurant and had the distinct privilege to cook at the James Beard House.

Missing it more than he imagined, John has now come full circle and returned, once again and preferably for good, to his culinary home of the Lowcountry via this very exciting opportunity to own his own business. Serving casual, yet upscale dishes using only the highest-quality ingredients with a focus on South Carolina-first products, John enjoys creating twists on contemporary Southern cuisine in a classic and rustic Lowcountry setting.